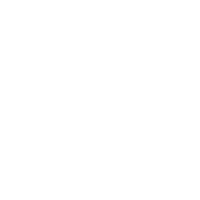 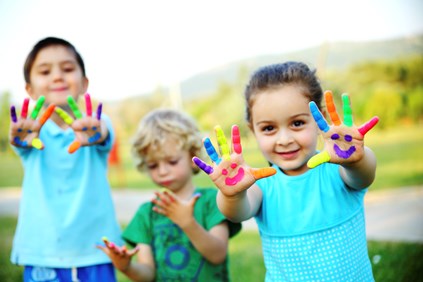 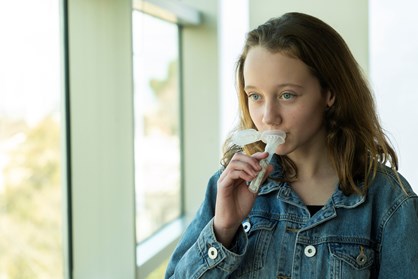 Researchers from the NHMRC Centre of Research Excellence in Speech and Language are calling for 3,000 participants aged seven and above who have experienced stuttering (past or present) to volunteer for the nation’s largest ever ‘Genetics of Stuttering Study’. The study aims to pinpoint the genes that predispose individuals to stuttering, which could revolutionise future research into the causes, treatment and prevention of the disorder. The study involves 15 key investigators at eight sites in Australia, the UK, the USA and The Netherlands. The Murdoch Children’s Research Institute, Walter and Eliza Hall Institute of Medical Research, QIMR Berghofer Medical Research Institute, Griffith University and the University of Melbourne are coordinating the Australian arm of this international study.

Stuttering is a motor speech disorder that affects the flow or rhythm of verbal communication.1, 2 An individual who stutters may repeat or prolong sounds and words in their speech. They might also have repeated physical movements, like lip tremors or eye blinking. Stuttering does not reflect an individual’s language, academic or cognitive abilities.

Stuttering affects people from all backgrounds, levels of education and personalities. Stuttering typically starts between the ages of two and four years, and can persist into adulthood.